My biography should be concerned mainly with the why, not the what. I grew up in the small mid-western town of Concordia, Kansas, in a somewhat normal family of modest means. My wealthy uncle, who created and owned the largest brick manufacturing plant in the United States, once offered me a comfortable life as manager of the plant.

I did not take the offer. In my young twenties, after having graduated from the University of Kansas, I had previously sailed off to pre-oil-rich Norway and, with my Norwegian wife, had established a family, living and working in Norway for years. Then, abruptly, in my mid-thirties, I moved to Stockholm, Sweden, and lived there for five years.

At forty, I moved to Salem, Massachusetts, for fourteen years, during which time I bought a sailboat, studied for and received a merchant marine captain’s license, and sailed the Atlantic between Maine and Bermuda until circumstances made it time to move to Italy.

Why all this relocation? In a nutshell, I think that, because we humans have become rational beings (that rationality having served us well as we evolved) and, while at the same time, the universe was irrational and indifferent to us; the universe offered silence. I could try to escape the silence by following man-made beliefs or I could be curious about the world and live it. Realizing the reality of the silence allowed me to let go of all illusions of meaning and concentrate on this life and to find joy in it. I feel that life is short and interesting, and that life cannot only be observed; it must be experienced. For me, every day of life is a bonus, because I feel that I won the serendipity award long ago.

I and my Italian wife still visit Norway (to visit my family), Italy (to visit her family), and New Hampshire (to be near my brother).

* Read my Articles and Short Stories on Medium * 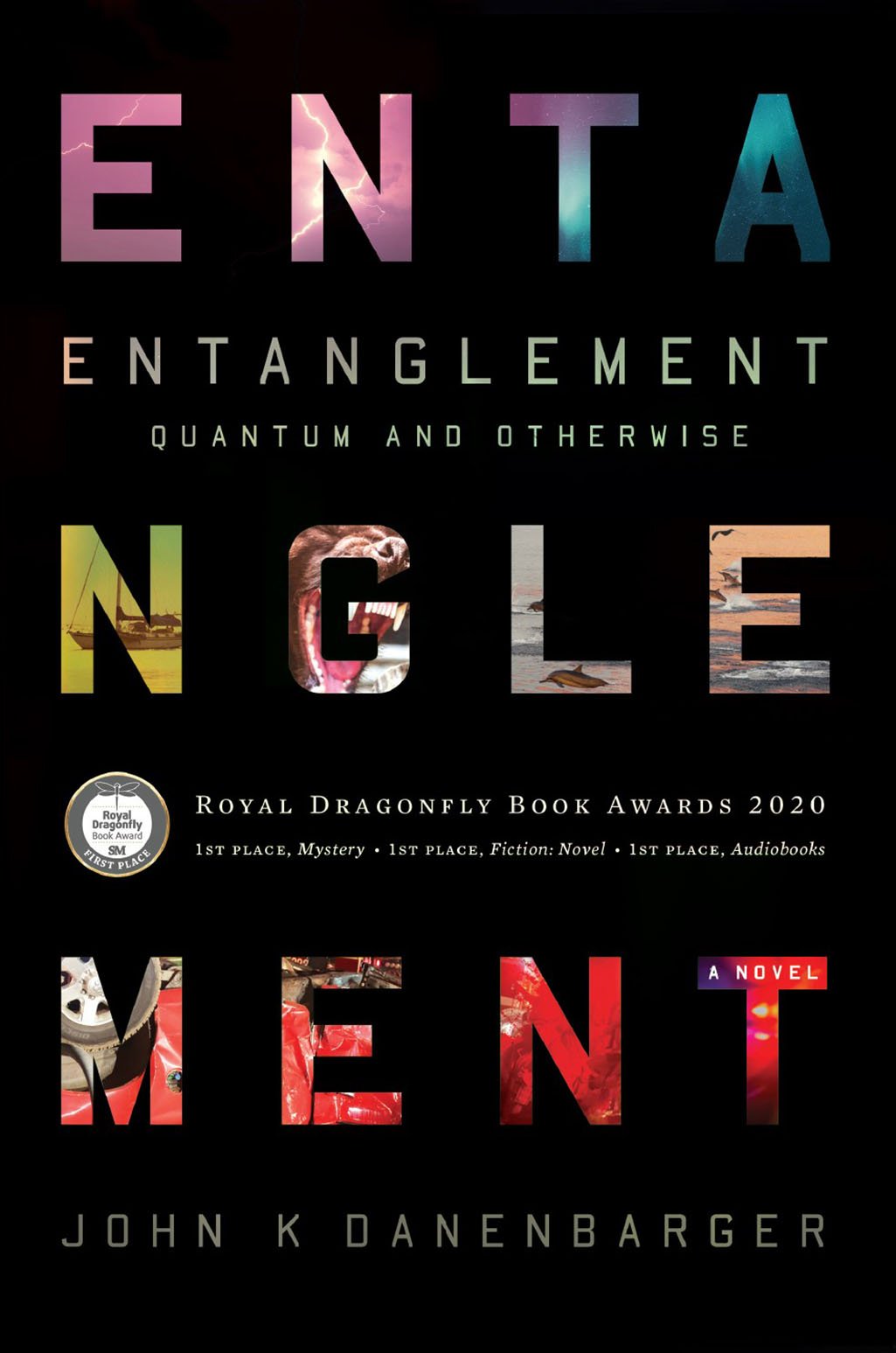 “She sits benumbed in the liquified ocean of her frozen past for a period in which time does not pass—when time is not measured, but loneliness is unrestrained. And as that loneliness turns to solitude, she is forced to act.”

They look like the perfect family. But every family has its secrets. Can we ever know the people we love?

Flipping through old family albums, the faces are familiar; their true stories lost to time -half-forgotten family anecdotes woven together by generations of proud aunts and kindly grandmothers conceal more than they reveal.

This first-place prize-winning novel explores the obscure recesses in this family tree. The lives of eight souls intertwine in a sprawling family history, a legacy of loss, kidnapping, larceny, and murders unresolved and unforgiven.

Enjoy this epic achievement in the experimental tradition of David Mitchell and Ian McEwan, with the darkly exotic undertones of books like Mexican Gothic and The Cutting Season.

It was perfectly clear to him that both he and his car were on both sides of the descending wreck at the same time for one moment. At that moment he was infinite.

And then he was past the wreck—on the highway side, his car untouched—where he should have been. How that could be possible no longer mattered to him. But that’s what he remembered.

Read more and Buy this book
{

People ask me how much of my stories are autobiographical. I think that I would reverse the question. Our lives can be a story of sorts, and that chosen narrative influences how we see the world and thus how we tell the story. However, I don’t envision my life as one contiguous story. Self-knowledge, self-awareness, and recollection come in bits and pieces derived from erstwhile blurred memories of times, places, and people. I have always feared that a boring life-story would come to make me wonder where life went; a curious and engaged life has made me wonder where time went, instead. 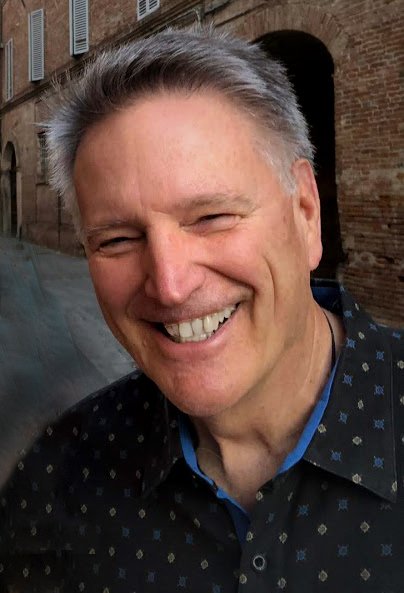 Why did I write the novel?

Contemplating my wall of family portraits, I was hit by a wave of melancholy as I realized that I, too, would soon be one of those pictures. And even if I should be so lucky as to have my image hung on a wall instead of being condemned to an attic storage box, any future observer of that wall will know me no deeper than that thin flat photo. Compelled by that, I wrote Entanglement – Quantum and Otherwise, a literary crime fiction novel, to illustrate how characters can have a profundity and an importance to those around them, but in the epilogue of each of their lives, no one will or can know, any longer, who they were.

From the Author Blog

“Entanglement – Quantum and Otherwise” was promptly classified as Literary Fiction by my publicist. So the immediate question arises: What is Literary Fiction as compared to Genre Fiction? Yes, the covers are different, genre and literary novels often come in...
Read the Story

What Makes a Novel Hard — and Is a Difficult Novel Worth Reading?

“…riverrun, past Eve and Adam’s, from swerve of shore to bend of bay, brings us by a commodius vicus of recirculation back to Howth Castle and Environs.” James Joyce - Finnegan’s Wake So begins Finnegan’s Wake, the book that took the great modernist writer James Joyce...
Read the Story

Is There a Right Age to Be a Writer?

In 2010, writer Jim C. Hines conducted a survey of professional novelists. He wanted to know how writers broke into the business, and what it really took to land that first book deal. The results threw up a number of interesting statistics. Only one of the 246...
Read the Story
read All the Articles


* Read my Articles and Short Stories on Medium *